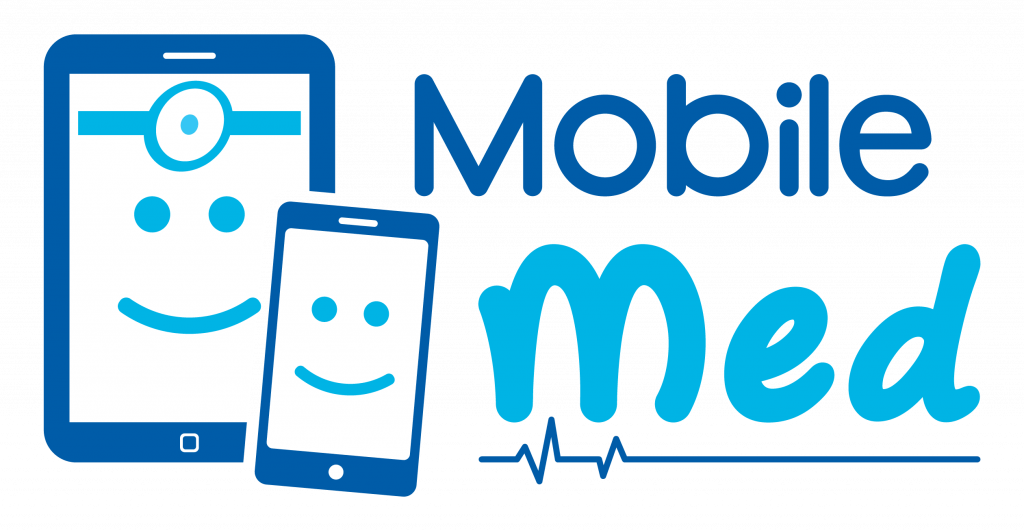 Radiology report: what is the opinion of the referring physician? 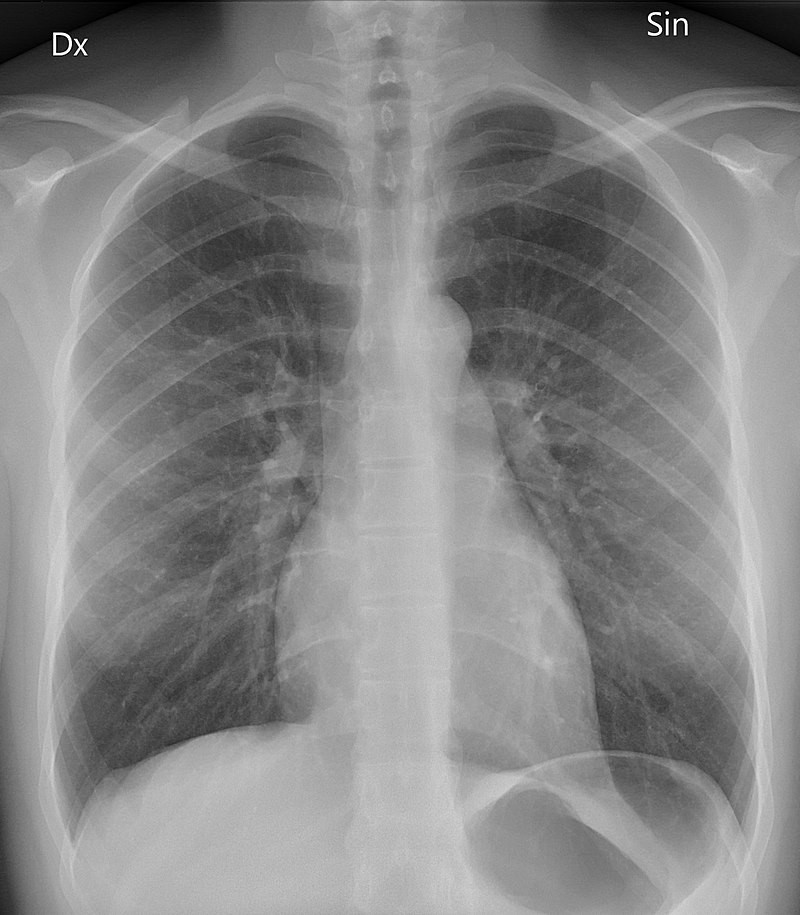 Objective:
To evaluate the opinion and perception of referring physicians regarding the radiology report, in order to develop tools that promote an improvement in its quality.

We prepared a questionnaire containing ten multiple choice questions about the radiology report, administering it to 70 physicians (35 specialists and 35 residents working in specialties other than radiology).

Referring physicians (specialists and residents) showed a preference for structured reports, with a description explained in universal medical language and a complete conclusion listing the diagnostic possibilities with the degree of certainty. The examination technique should be described, and the final report is best presented when it contains the final chart, together with images, as hard copies and in digital format. The respondents also reported having confidence in the opinion of the radiologist and expressed the need for a direct channel of communication with the same.

Referring physicians seek detailed reports (including a description of the examination technique), preferably structured, with objective language and relevant conclusions (the position of the radiologist on the case is important). It is necessary to discuss the differential diagnoses and provide a form of contact between the parties. Although referring physicians consider the radiologist opinion relevant, they also want to analyze the images on their own.

The written radiology report is the most important and oftentimes only means of communication between referring physicians and radiologists. It is included in the medical records of patients and plays a fundamental part in the way their clinical care is conducted. The report also incorporates the personal perceptions and abilities of the radiologist. As diagnostic methods become more complex, radiology reports take on an even greater role.

There have been a series of studies evaluating the characteristics of and preferences regarding radiology reports. One recent study demonstrated a certain preference of radiologists for more detailed reports written in free text (i.e., unstructured) and that also include a description of the examination technique employed by the radiologist(1). Another study showed the preference of various imaging centers for reports to be structured in ways that facilitate access to the information, invoicing, teaching, research, and other aspects(2). These and other characteristics form the basis of a radiology report and generate differences of opinion regarding which is the best model to be adopted. However, the opinion of the referring physicians is also crucial to the process of improving radiology reports, given that they will be the final recipients of the reports.

The objective of this study was to evaluate what referring physicians expect from a radiology report and, upon careful evaluation of the results, propose practices that meet their expectations. We highlight the efforts made by The Brazilian College of Radiology and Diagnostic Imaging in this regard, as clearly demonstrated by the creation of a working group on radiology reports(3). The members of the group began their work by examining how radiologists approach the task of preparing their reports. They also attempted to determine in what form the referring physicians preferred to receive those reports. They were then able to devise a series of recommended minimum requirements for the reports(3). 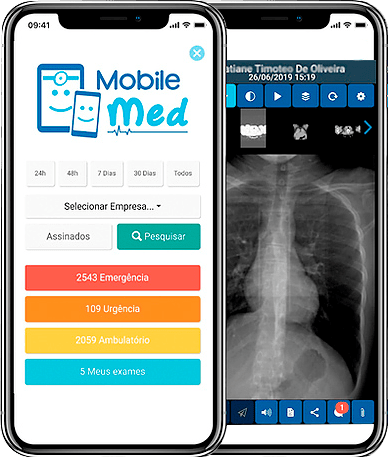 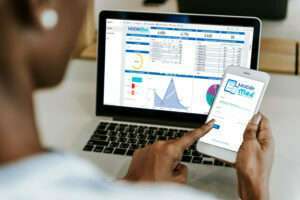 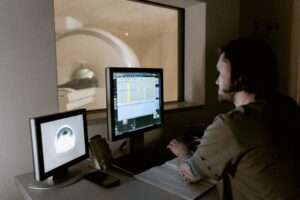 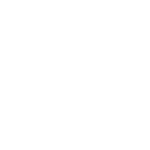